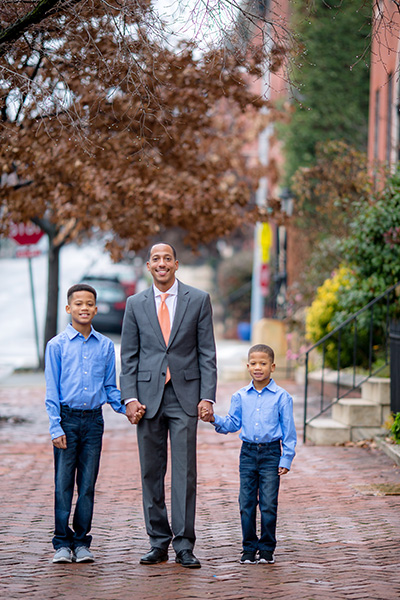 Councilman John T. Bullock, Ph.D., represents the 9th District which covers West and Southwest Baltimore. He is Chairman of the Housing and Urban Affairs Committee as well as a Member of the Commission on Historical and Architectural Preservation. Councilman Bullock also serves on the Baltimore City Democratic State Central Committee and was previously a Member of the Board of Trustees for St. Mary’s College of Maryland.

Prior to being elected to the Council, Dr. Bullock was an Assistant Professor in the Department of Political Science at Towson University and is now a Lecturer teaching courses in Urban Politics and Metropolitan Studies.  Additionally, he served as Executive Director of the Downtown Baltimore Family Alliance and was President of the Evergreen Protective Association. Dr. Bullock is also on several boards of directors including the Coppin Heights Community Development Corporation, the Empowerment Academy, Baltimore Curriculum Project, and Behavioral Health System of Baltimore.

As a political analyst, he has been a regular contributor for media outlets including local ABC, NBC, CBS, and FOX affiliates as well as Maryland Public Television. In addition, Dr. Bullock has provided commentary for the Baltimore Sun, Washington Post, Time, Huffington Post, Guardian, Afro American, and Maryland Daily Record newspapers along with being a frequent guest on local public radio stations WEAA and WYPR as well as National Public Radio.

Throughout the years, Councilman Bullock has served in a number of professional capacities. As a Baltimore City Mayoral Fellow he worked with the Baltimore Department of Housing and Community Development in the Office of the Commissioner. Prior to his academic career, Dr. Bullock worked with the Government of the District of Columbia as Planner in the Department of Transportation and in the Executive Office of the Mayor as a Capital City Fellow.